The zone of Santiago de la Rivera and its surroundings has a desirable environment. There are wonderful places which can be enjoyed all year long thanks to the weather. The perfect mix of beach and landscapes.

There are several routes where you can hike all over the seashore of the Mar Menor. Furthermore, there are other interesting spots such as the Parque Regional de Calblanque or the Monte de las Cenizas. In this park you can enjoy the mount as well as spectacular, almost unspoilt beaches. You can also visit the Salinas del Rasall, always surrounde by the smell and the sound of the sea.

Some of the most beautiful places are: 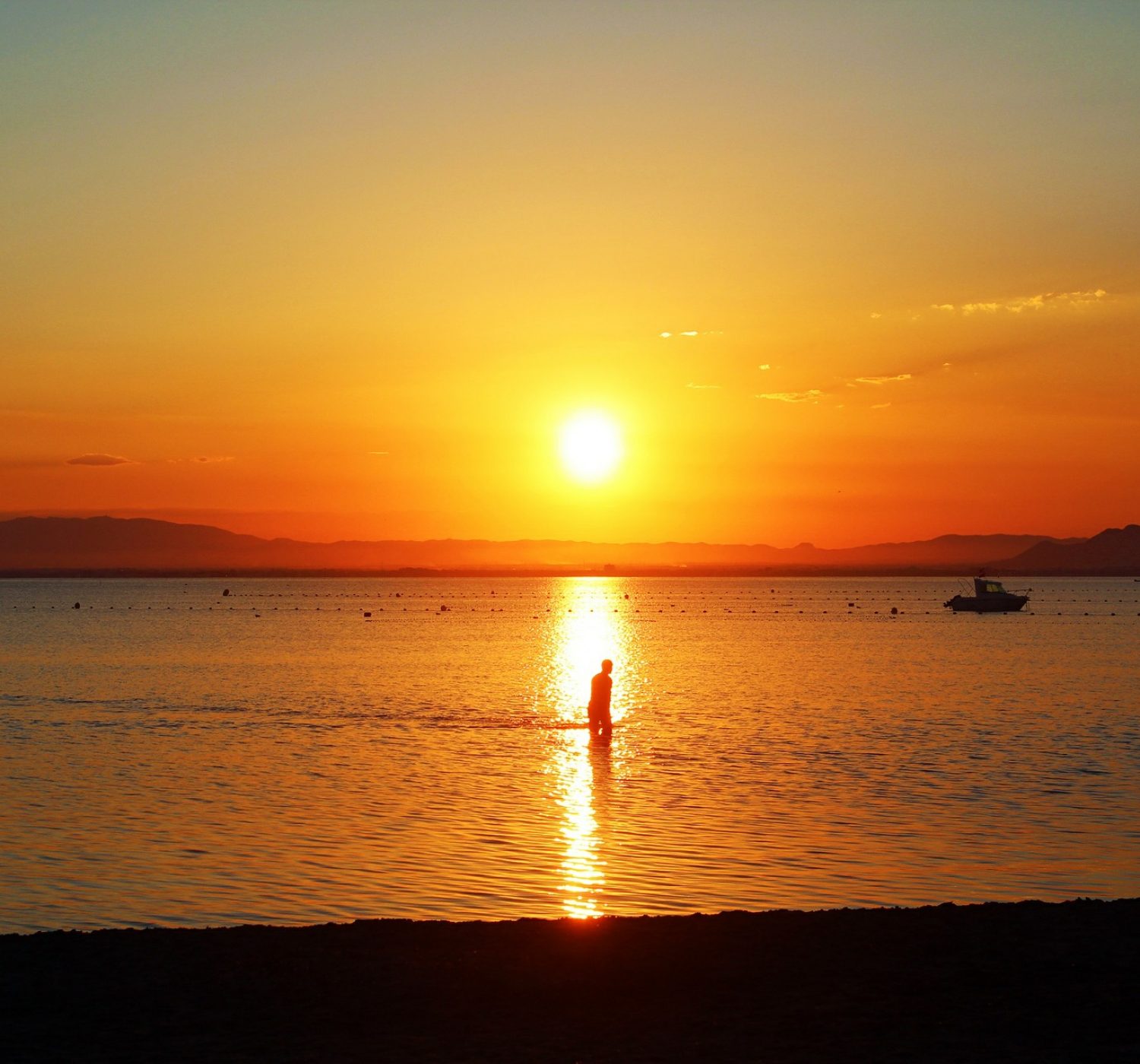 Orihuela Costa has a varied offer of plans such as going to Zenia Boulevard, Alicante’s biggest shopping centre. Inside it there are many shops, as well as the Casino Mediterráneo Orihuela Costa. The building shapes a unique an dmodern space given the design of the facade.

You can also go karting, do paintball or drive quads. There is a company, Go-Karts Orihuela Costa, that offers this services so that you can enjoy and live them.